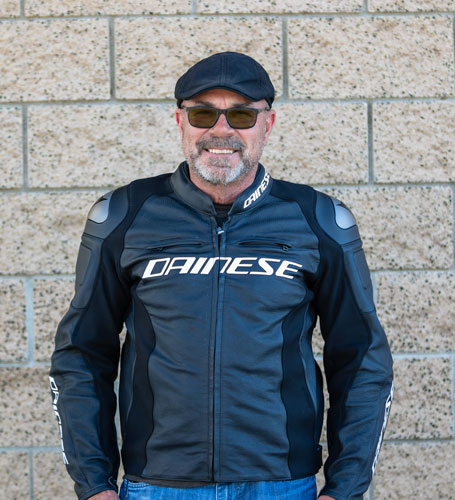 Mark has been riding for almost 50 years and took his first motorcycle class when serving in the Marine Corp. He has owned numerous type of bikes since then with his current ride being a Harley-Davidson Road King Classic. Mark rides almost every day and has worked as a motorcycle tour guide, leading tours all around the country. Teaching since 2013 and it being his primary vocation, Mark is certified to teach multiple classes, which he does at many locations, including military installations. He has worked at SRT since 2016. 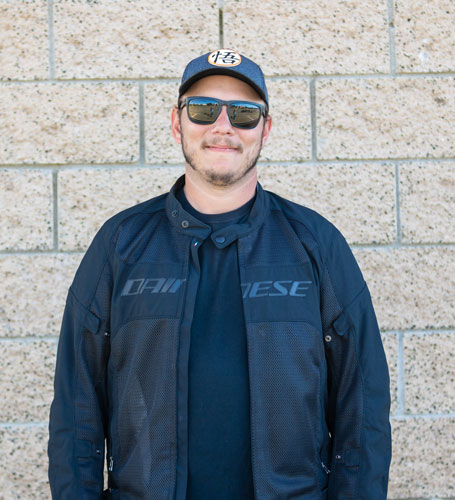 Ted has been riding for 12 years and comes from a riding and teaching family as his dad and father-in-law also taught motorcycle riding for many years. A motorcycle is Ted’s primary mode of transportation and he’ll either be on his Kawasaki KLR 650 or Yamaha FJR 1300. Annually Ted leads demo rides for Indian Motorcycles at motorbike shows and has been teaching for nine years. He has worked with SRT for over a year. 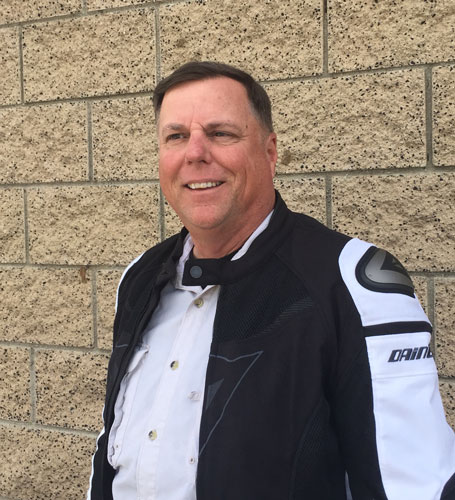 John has ridden countless bikes over his 43 years of experience and currently owns a Honda Gold Wing. For the last 15 years of his 32 year law enforcement career John served as a motor officer and in retirement still teaches at the San Bernardino Sheriff’s E.V.O.C. (Emergency Vehicle Operations Center) teaching not only new motor officers but also teaching new instructors. John has taught civilian motorcycle training classes at SRT for 13 years. 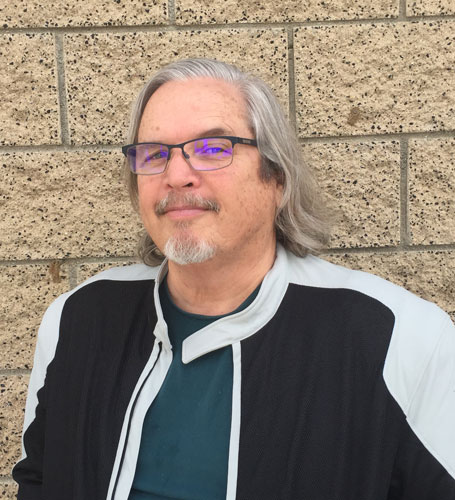 Mike has been riding motorcycles for 46 years with his first bike being a Bridgestone 90 and his current stable of several BMWs including a 1978 BMW sidecar rig. Being a hands-on sort of guy, Mike enjoys working on old air-head Beemers as well as riding them while commuting, touring and moto-camping. Participating in many aspects of the motorcycle sport, Mike worked for Yamaha motors, has run the motorcycle section of the Huntington Concours for 11 years and is a past president of the BMW riders club in Orange County. Mike has taught at SRT for 15 years. 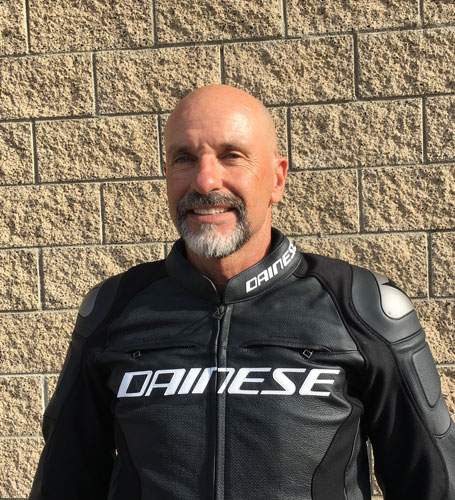 Dave has been riding for 40 years with his first bike being a 1972 Suzuki 400 and his current being a 2013 Victory Vision Arlen Ness Edition which he rides virtually every day. His previous bike was the same model and he put 125,000 miles on it with long-distance rides around the country. Dave retired from the Anaheim Police Department in 2010 after serving his last 20 years in the Motorcycle Detail and the last six of those running the department’s motorcycle academy. Dave has taught the state-sanctioned California Motorcyclist Safety Program (CMSP) courses at SRT since 2011. 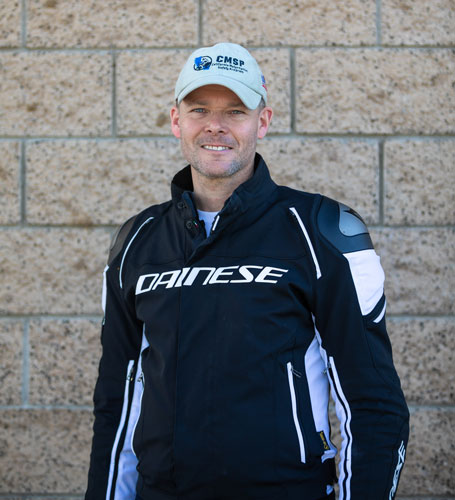 Carl has been riding for 36 years with his first bike being a 1979 Suzuki TS50 and his current being a 2010 Triumph Bonneville T100 and 2012 Triumph Tiger 1050. Working in the motorcycle industry since 2000, Carl has worked at American Honda in various roles including customer service, sales, and as a technical writer for 16 years. With a motorcycle being his primary form of transportation and having ridden every type of scooter and motorcycle, Carl commutes, tours, has roadraced, and was awarded the Iron Butt award (ridden 1,000 miles in one day!). Teaching basic through advanced courses since 2004, Carl has worked at SRT since 2015. 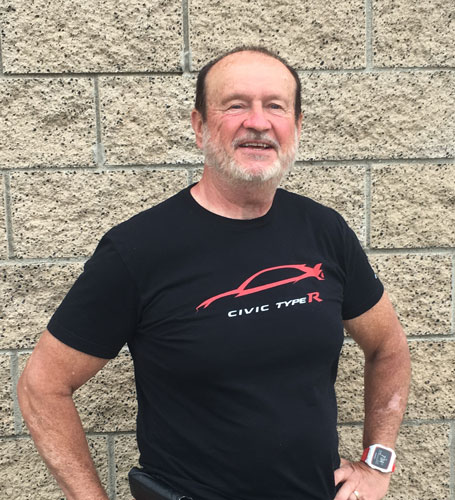 Lyle Sweeter has been involved with motorcycles and riders for most of his adult life, from his early years teaching motorcycle repair and maintenance in Minnesota to consulting and associate positions with American Honda Motor Co., Inc.

He has delivered new rider training at Cerritos College, St. Cloud State University, and now, at Saddleback Rider Training, Lyle continues to share his passion with the next generation of motorcyclists, as well as those looking for a deeper, more involved riding experience.

Thank you for the instructors at SRT.  I’m been riding for over 30 years, but there were lessons taught in the class that were every valuable… John made the classroom informative and fun, the riding staff were great.

I highly recommend this class! Instructors make it knowledgeable and they keep you excited and hungry to just PRACTICE … Thank you for a first driver experience that I will never forget!

Great class with great instructors! … The instructors really made this course fun and enjoyable. Thanks

…Highly recommend this to anyone seeking to get a motorcycle license. Thank you.

WOW!! That is an understatement this class is awesome! If your a bit skeptical at all pull the trigger…

…I took your class a year ago.  Just wanted to let you know that it saved my life tonight.  A lady pulled right out in front of me while I was doing 45, I was able to brake and maneuver out of the way missing the front of the car by inches.  It all goes back to your training.  Thank you.

Best motorcycle course and instructors ever! Learned quickly, need to practice more but had fun and thank god the instructors are so patient!

…I took the class a couple of weeks ago. Today was my 3rd day riding on the freeways… A car swerved from the #1 lane straight across the lanes and crashed  into the medium right in front of me. I remembered the words they put into my head (and skills they taught me). I slowed as quickly as possible without locking up the brakes, then swerved to avoid the car and then braked again after the swerve. I stopped, made sure the driver was okay, and called 911.

…Professional staff with lots of good instructive feedback! …Good for new and past riders! Also for people wanting to gain more knowledge…